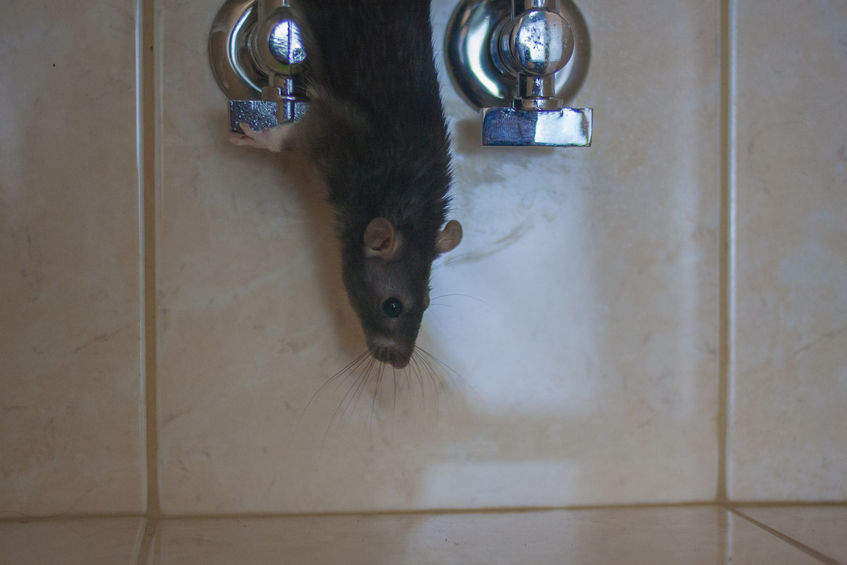 Why Rats Cause More Trouble Than Mice

Both rats and mice are capable of spreading disease and damaging the home, but the two rodents are not the same when it comes to the severity of the infestation that they can cause. One way to look at it is that rats are basically mice on steroids when you take into account the threat that they pose, the damage that they are capable of, and the difficulty of removing them from the home. So let’s take a look at why Norway rats cause more trouble than mice

They are tougher to kill

One of the first things that makes rats harder to deal with is the fact that they are tougher to kill than mice. Rats are able to routinely eat the bait on a mouse trap without making it go off. Not only that, but if you use a mouse trap for a rat infestation, odds are that the rat will survive the trap and escape it. Rats are also quite suspicious whenever something new shows up in their environment. This means that they will often avoid traps until they get used to their presence. Mice on the other hand are curious by nature, which makes them more susceptible to traps.

They can learn from mistakes

Mice are very simple creatures that will repeat the same mistakes over and over. Not rats though. Rats will learn from both their own and from each other’s mistakes. If a trap nearly kills a rat, and it somehow manages to escape, it will avoid that type of trap for the rest of its life. On top of that, if one rat sees another caught in a trap, it will avoid any trap that has the scent of the originally used bait. In order to catch that rat, you will have to switch to an entirely different type of bat.

Rats have an incredible fast reproduction rate, with one female rat being able to produce 176 new rats each year. Not only that, but rats can start reproducing at five weeks of age. When you put these two factors together, you can see the explosive potential in a small rat population.

So not all rodent infestations are created equal. If you are dealing with a rat infestation, and you need help to get it under control, contact us today.