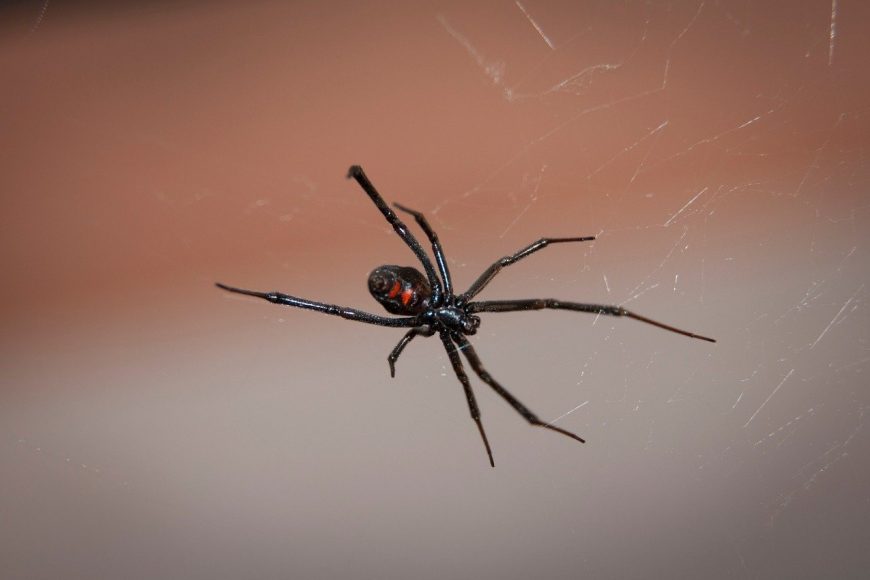 Well over one million arthropod species have been documented worldwide, and experts believe that many more have yet to be discovered. For those who are unaware, arthropods include insects, arachnids, centipedes, millipedes, crustaceans and other invertebrate organisms. The vast majority of non-marine arthropod species inhabit tropical and subtropical regions where high humidity, frequent rainfall, and mild to warm winters provide arthropods with the nourishing conditions they need to thrive. This explains why Houston is home to an abundance and diversity of arthropod species, some of which flourish in urban conditions by exploiting resources that are generated solely by human activity.

Cockroach pests have adapted to living in homes, buildings and even sewer systems in Houston where food in the form of garbage and organic waste is plentiful. By successfully adapting to human settings, arthropod pests also gain the advantage of living in conditions where they are no longer preyed upon by their predators in the natural environment. As a consequence of being free of predators, arthropod pest populations skyrocket to an unnatural degree in urban environments.

Since arachnids are the most threatening predators in the arthropod community, they have nothing to gain by exploiting alternate habitats. For example, scorpions, tarantulas and other large and fierce arachnid species that exist near the top of the arthropod food chain have not established a permanent habitat in any urban setting in the US; instead, they remain in the natural environment and only venture into cities during seasonal migrations or when extreme weather conditions force them to seek refuge outside of their normal range. However, some large arachnid species often follow insect prey into homes where they are quickly noticed and killed, but insect pests have evolved to remain hidden within homes due to their well developed familiarity with indoor settings.

The public considers occasional indoor arachnid invaders to be urban pests, but most arachnid species that are frequently spotted within and around structures have no intention of maintaining a permanent presence. Wolf spiders are skilled predators that are almost always chasing prey, and they often enter homes in pursuit of insect prey. These large and hairy spiders are hard to miss within homes, and unsurprisingly, they are the most commonly controlled spider pests in residential areas throughout the US along with American house spiders. Scorpions also have no interest in living indoors, but excessive heat and dryness often prompts them to enter homes in Houston. Of course, homes should be kept free of scorpions and other medically significant arachnids, especially those that have adapted to live in close association with humans, such as house spiders, brown recluse spiders, black widows, cobweb weavers, and brown widows, all of which are common indoor guests in Houston homes.

Have you ever encountered a scorpion in your home?