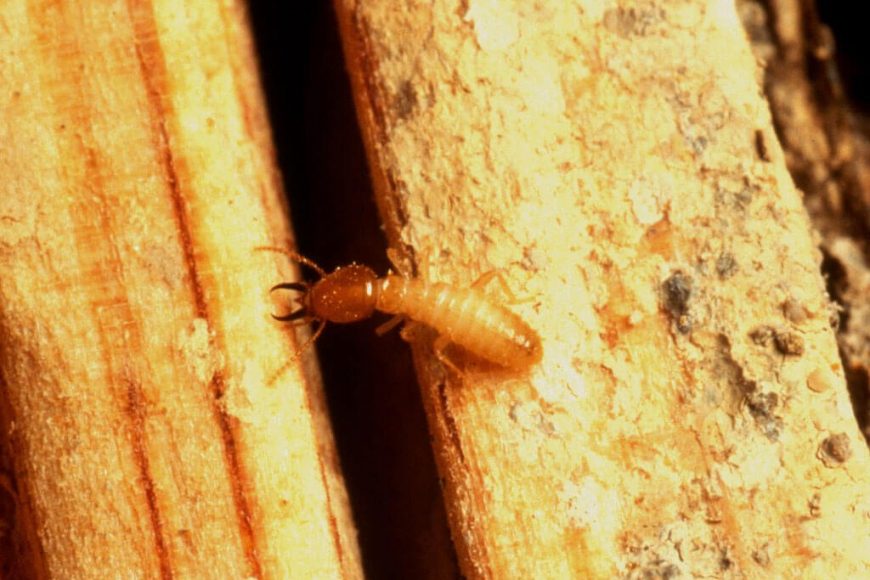 When we look at termites, we very often think of them as a species that is related to ants. However, the Common Names Committee of the Entomological Society of America has recently classified termites in the same category as cockroaches. Even more surprisingly, entomologists have been pondering this move for almost a century.

For example, if you were to search for the insect order of Blattodea in ESA’s database of Common Names of Insects, you would find species such as the forest tree termite next to the brown and American cockroaches.

At first glance, the termite has nothing in common with the cockroach. Cockroaches are fairly solitary creatures that feed on whatever they can find. Termites on the other hand are highly organized, highly driven hive insects that build intricate mounds and nests. They also have nothing in common visually. In fact, Europeans used to call termites “white ants” at first, a name which stuck for a long time. And the two species are very similar in both look and behavior. However, genetically, they could not be further apart. The similarities between the two species are a result of convergent evolution, a phenomenon where two completely different species evolve similar traits due to similar evolutionary pressures.

The reality is that cockroaches and termites share a common ancestor. This root species was discovered in 2007, but the link between termites and cockroaches has been known since the 30s. So why did it take so long for the ESA to classify them properly? We’ll, it turns out that there were technical issues with reclassifying an entire family of insects, and the details had to be worked out.

Termites are eusocial cockroaches, which means they are capable of complex social organization, just like ants and bees. The similarities between the two species however include several common ancestor traits such as ancient flagellates, similar nymphs, and a similar diet of wood. However, the most compelling evidence that the two species are closely related comes from DNA sequencing. The two species have very similar DNA sequences.

So what does this mean? Can we start calling termites cockroaches now? Well, the technical term would be wood-eating eusocial cockroaches, but at that point, it’s best if we just stick to “termites”. It’s also interesting to note that while all termites are roaches, not all roaches are termites. You also have a similar situation with ants, which are related to wasps. For now, the ESA recommends to not make any drastic changes to our vocabulary if we don’t really have to. Termites are termites, cockroaches are cockroaches, and they are both pests that need to be exterminated. Make sure to check out our blog for more articles on these two pests, and if you have an infestation, contact us right away and we will take care of it.