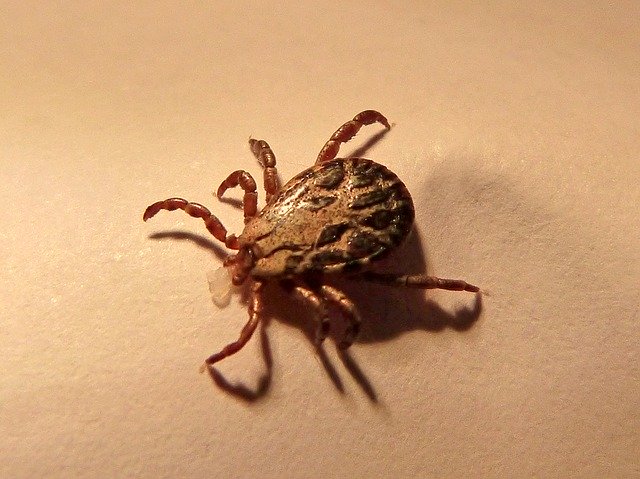 The Role Of Ticks In The Ecosystem

The Role Of Ticks In The Ecosystem

Ticks are not only pests, they’re downright life threatening, and if these insects were to go extinct, it probably would not be that big of a loss. Well, that’s not really the case. Despite their nastiness, ticks do serve a purpose in the greater whole, particularly as a food source in the moist and dark underworld of reptiles, amphibians and certain birds. They are also responsible for keeping in check other wild animal populations. In fact, ticks are often used as an indicator of the overall health and stability of an ecosystem during research.

Ticks are not apex predators. They are an important food source for other species, such as wild turkeys, western fence lizards, along with other birds, amphibians and reptiles. In fact, one way to deal with a heavy tick infestation is by raising guinea fowl which will eat the ticks in the area. This is a particularly effective method for protecting farm animals.

Whenever we think about disease, we think of it as purely detrimental. However, from an ecological perspective, diseases serve an important function: wildlife population control. A disease serves the function of culling weaker specimens and preventing the transmission of flawed genetic traits. Over time, this natural selection improves the overall health of a species, while maintaining balance in an ecosystem, and preventing any one species from becoming dominant to the point where it damages the environment.

With all that being said, tick infestations are still something that we need to control, at least when they are on our properties, and while it can be done DIY in the case of smaller infestations, you will need the help of a pro if the infestation is severe enough. Contact us today for more information on how to deal with a tick infestation.