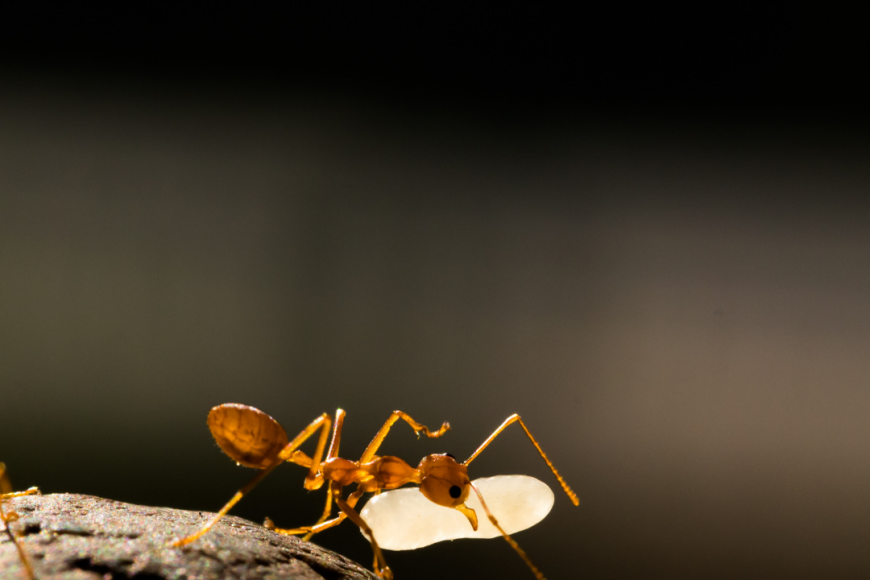 Odds are that there will be an ant infestation in your home at some point of your life. Most ant infestations are thankfully harmless and short lived – some workers that are out foraging found some crumbs in your home and they’ve come to pick them up before leaving. Others however can be very damaging to the home. Carpenter ants for example will build their nests inside the wood of the home. Let’s take a look at the most common ant species that may enter the home and see the effects that they will have.

On the scale of severity, pavement ant infestations are at the bottom. They can be considered nuisances at best, since they will forage for food indoors, and they do have a stinger, but stings are quite rare. The name pavement ant comes from the fact that these species will build colonies under concrete slabs, sidewalks, driveways, patios, or in basements. They are also more difficult to remove, since they nest under hard surfaces, and a colony will have multiple queens.

Odorous house ants are a bit worse than pavement ants. This species is known for the bad smell its workers release whenever they are squashed. Some people likened it to rotten coconut. To make matters worse, odorous house ant infestations can get quite large, so there will be a lot of workers scurrying around. They also have colonies with multiple queens which adds to the difficulty of removing them from the home.

And now we come to the real pests in our list. These are the carpenter ants, and just like termites, they will damage the wood of the home. These ants will build their colonies in wood, and this wood might be in the home. Luckily, they still have to go out foraging, which means that you can usually detect an infestation when you see big ants walking around the kitchen. Carpenter ant colonies will generally consist of a main nest and a few satellite nests, but only the main nest will have the queen in it. This makes removing a carpenter ant infestation somewhat easier.

If you have any questions about these ant species, or if you have an ant infestation in your home, give us a call, and we will help you with everything you need.