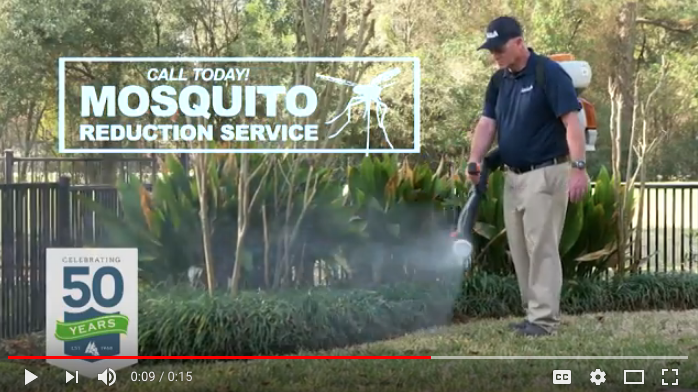 Why Some People Are More Susceptible To Mosquito Bites Than Others

We all know what it’s like to be bitten by mosquitoes. The swelling, the itchiness, it’s not comfortable. However, for most people this is just a minor inconvenience that occurs rarely. It only starts to become an issue, when someone is bitten by mosquitoes on a regular basis. As it turns out, mosquitoes do prefer to bite some people over others. Let’s find out why.

What are mosquitoes attracted to?

Mosquitoes use several factors to detect that a mammal is nearby. First, they will use carbon dioxide. Whenever the mosquito detects a higher concentration of carbon dioxide in the air, it infers that a mammal may be present nearby. Mosquitoes are then able to detect body odor. There are certain compounds on the human skin and in our sweat that have a specific odor which attracts mosquitoes. These compounds include lactic acid and ammonia.

Research is still out on the exact variations of body odor that attract mosquitoes to certain people more than others. However, researchers believe that the reasons mosquitoes have preferences include the genetics of the host and the bacteria on the host’s skin. Genetics play a big part in how our body odor smells, and odds are that if you are related to someone who is bitten often by mosquitoes, you will be bitten often as well. Researchers have also been able to identify the skin bacterias that are more attractive to mosquitoes, and they have found that people who had a high diversity of microbes on the surface of their skin were not as attractive to mosquitoes.

The color of your clothing also plays a role in mosquito preferences. As it turns out, you are more likely to be bitten if you wear black or dark colored clothing. You then have heat and water vapor. Our bodies give off heat and as sweat evaporates, it creates water vapor. Mosquitoes can sense this heat and humidity and they are drawn to it. These factors can also play a role in whether a mosquito bites you or not. Mosquitoes also prefer people who consume beer over those that do not, and they are drawn to pregnant women over non-pregnant women.

So now you know why mosquitoes bite some people more than others. Some of the factors are within our control while others are not. If you have a mosquito infestation on your property, and the mosquitoes constantly bite you, you can contact us and we will remove them.