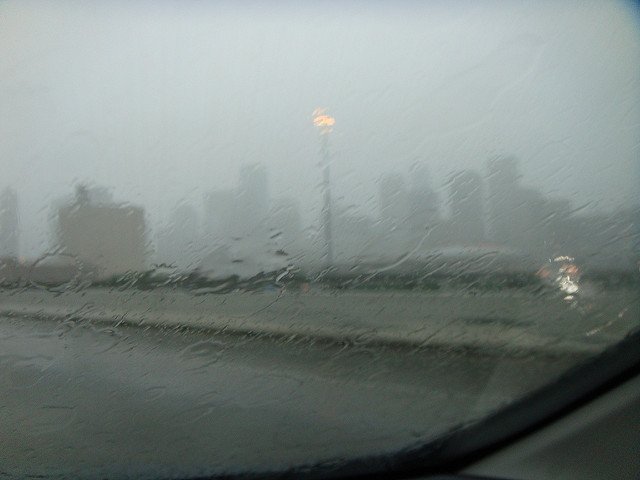 Pest Problems After The Houston Flood

It has been a rough time for many living in the Houston area due to the recent floods. In addition to homes and property being destroyed, pest problems are multiplying in the aftermath.

As the water rises, ants raft together and float on the flood waters. They will latch onto trees, debris and even people that they come in contact with during a flood. This is why many people rescued from flood waters are covered with ant bites. As the flood waters recede, ants begin seeking new nests, causing you to notice a large influx of fire ants in previously uninfested areas.

Flood waters also destroy snake habitats causing them to move. It should be noted that all snakes can swim. This is another reason to stay out of flood waters.

Rats and mice also seeking higher ground may see your home and garage as a good place to stay dry. Rats that were nesting in sewers may even decide to make your car their new home. You will see rodent problems where there may have been none previously.

There is an explosion of flies after a flood. The reason for this is that flies lay their eggs on the dead carcasses of animals that have perished in the flood. They also use the decaying organic material to lay eggs. Filth flies and blow flies appear in larger numbers.

Wasps can appear in large numbers as well. They will feed on the grubs that are in the soil. The grubs emerge from the flooded soil and are easy prey for the wasps.

Smokey brown cockroaches are moved into dryer areas and may invade your home as well. Applications of pesticides around windows and doors may limit their points of entry.

The obvious and potentially most dangerous pest that will emerge after a flood is the mosquito. These disease carrying pests can spread any number of diseases including West Nile and the Zika Virus.

Contact your local county office to see if they will be increasing the mosquito abatement after a flood. Or you may contact a private company here in the Greater Houston area like Cypress Creek Pest Control  that owns and maintains the largest private fleet of mosquito foggers in the state.