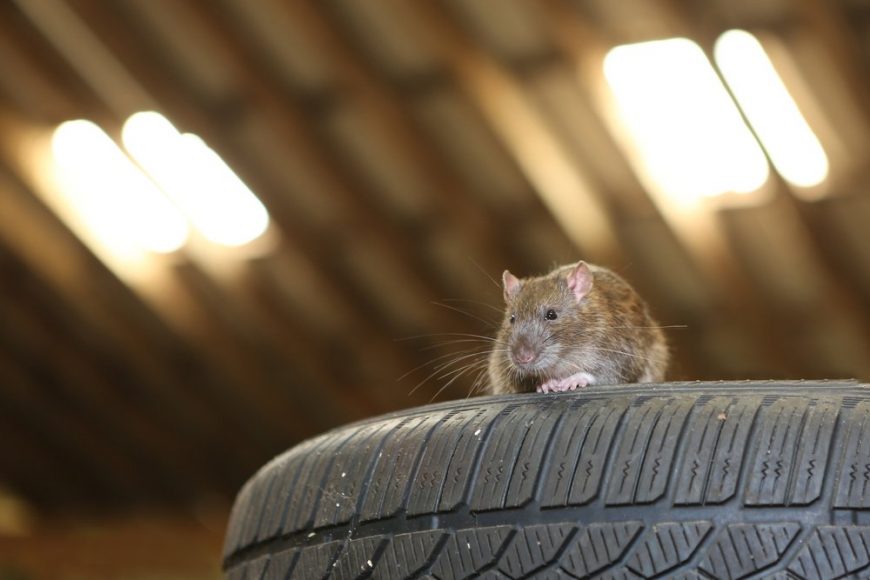 You’ve seen it. Or even been a part of it. Companies going to a remote business model during the 2020 pandemic, having employees work from home to stay safe.

As an example, JP Morgan Chase, which until last year had been the largest office tenant in New York City, said the company was reviewing how many people would be allowed to return. More than 180,000 Chase employees have been working from home.

Other major companies, including Facebook and Google, have extended work-from-home policies through the end of the year, raising the prospect that some may never return to the office. Twitter, which has hundreds of employees in its Chelsea/Manhattan office, told all its employees that they could work remotely forever if they want to and if their position allows for it.

That potentially saves companies money in rent or mortgage and utilities, and commuting time for workers – and win-win. It’s also a “win” for rats! By leaving empty buildings for them to move in and call home during cold winter months, this could see the rat population spike in what’s being branded the “perfect storm” when it comes to their breeding habits.

According to the Independent, there is likely to be surge in rat numbers due to several contributing factors. For one, the bad news of more or longer lockdowns seems inevitable, and with rats breeding like crazy in quiet streets and closed commercial properties, the fear is they will come into homes looking for food when the cold hits.

Empty commercial buildings (said to have increased rat activity over the summer) could also be a cause, as well as low food supplies, meaning the hungrier and bolder rats become with a lack of humans around could encourage them into the warmth of homes for food sources.

Lastly, the dry summer grounds and early winter freezes could prompt rats to pick the easiest option of entering homes, whether it be via attics or the inside of walls that are insulated and not always blocked off in some poorly maintained buildings.

With an average of six to 12 litters per year, the disease-carrying rodents have the potential for its population to grow enormously, unless people take precautionary measures in their homes:

Typically, rat problems increase by about 50 percent going into winter months. This year, it could be a lot worse.

Suspect rodent activity? If unwanted pests are seeking shelter in your home this winter, it’s time for professional help.