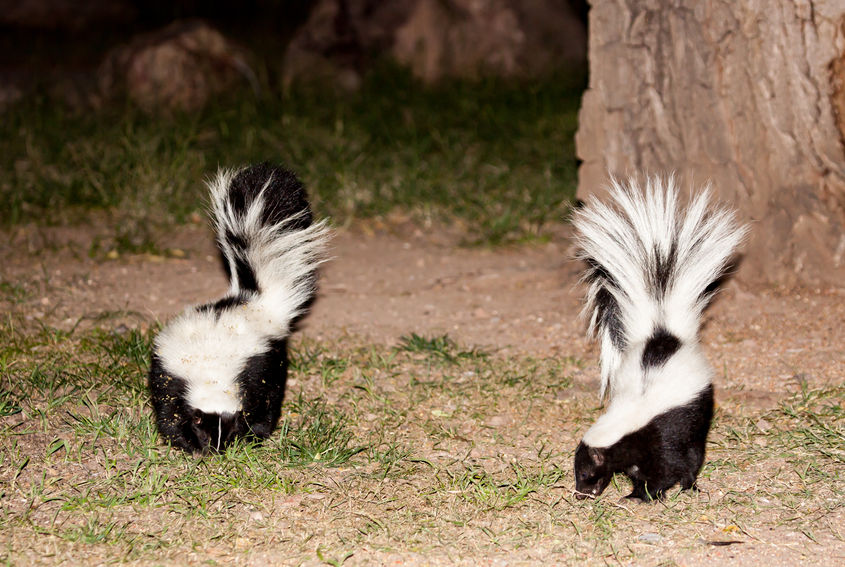 Not So Wild About Wildlife

Texas is best known for its BBQ, rodeos, chili, bluebonnets and ….wildlife?

The entire state of Texas has an abundant wild animal population and Houston is no exception. In fact, Houston, with its many miles of bayous and lush outdoors, actually fosters one of the most populated and diverse wild animal ecosystems in the state.  Even within concrete urban areas you may stumble upon a raccoon trying to get into a garbage can, an opossum walking down a neighborhood street or bats flying low at an evening ballgame.

Among the top five critters on the list are raccoons, bats, skunks, coyotes and foxes, which all pose a real threat due to their high risk of rabies. Here’s the scoop on three of them:

If Texas wildlife is driving you batty at home, contact your pest professional for a free estimate.