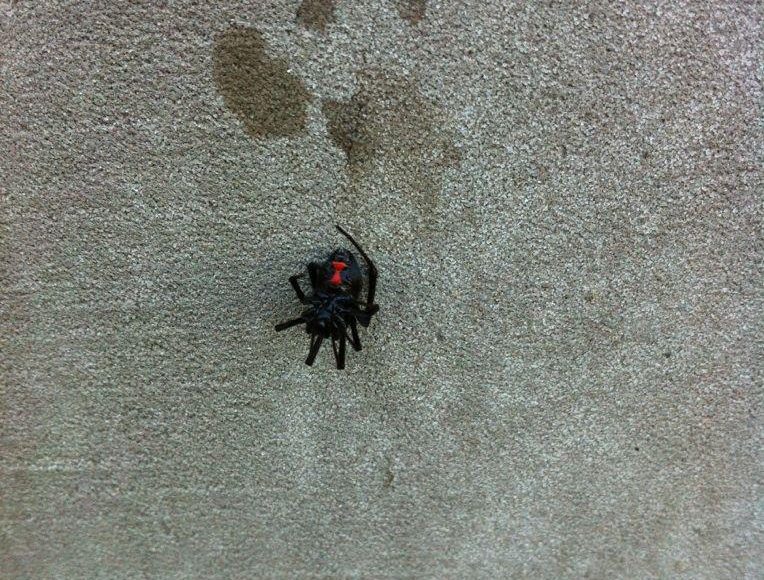 Must-know Facts About The Black Widow

The black widow is one of the most iconic insects in the world. From popular culture, to our imagination and our nightmares, these spiders have held a front-and-center spot ever since we came into contact with them. Let’s take a look at some must-know facts about this species.

They are not the deadliest spiders in the world

While black widow spider bites are quite common, and their venom is very potent, they are not even close to being the deadliest spider in the world. That title belongs to the Australian redback spider, which has a more potent venom, and which commonly attacks people. Black widows are the most venomous spiders in North America however, with a toxin that is 15 times stronger than the venom of a rattlesnake. The only reason the bite does not result in more deaths is because the black widow is small and it does not release that much venom in a single bite.

Black widow bites can be treated with antivenom

About 2,500 people will need to visit the poison control center after being bitten by a black widow each year. Luckily, there is antivenom available which can greatly ameliorate the symptoms of the bite – but it is not needed in most cases.

The antivenom was first manufactured in the 1930s, and the manufacturing procedure has remained pretty much unchanged since then. A horse will be exposed to a small amount of black widow venom, and its antibodies will be harvested. These antibodies will then be purified and used when humans are bitten.

There are many black widow species

There are three spider species in North America that are referred to as black widows. You have the western, northern and southern black widow, but they are very similar to each other. Around the world however, you have 30 other black widow species, and you also have other widow species such as the brown and red widow. On top of that, there is a genus known as the false black widows, which resemble black widows in their body shapes, but do not have the distinctive hourglass marking on their abdomen.

The black widow spiders are certainly interesting, but they are still one of the worst pests that you can have in the home. If you notice a black widow on your property, your best bet to have it and its nest removed is to work with a pest control professional. Contact us today if you have a black widow infestation and we will help you get rid of it.