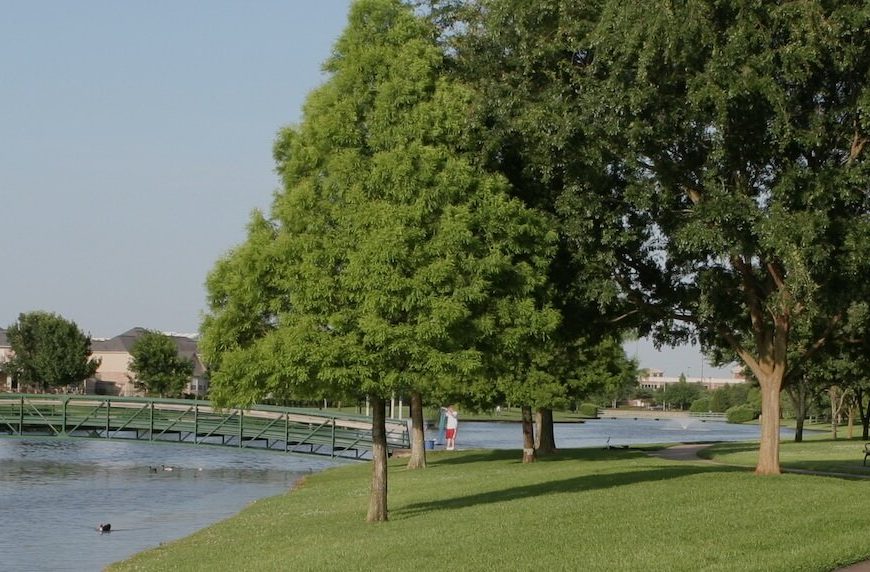 How Termites Use Driftwood To Spread

Termites have a strong natural ability to survive saltwater, leading to some theories that termites can infest driftwood and sail across large bodies of water. These theories have arisen because termite species can only fly for a few kilometers at most, but scientists have found that colonies from the same subspecies are found across islands and continents. Of course, termites have the ability to spread through cargo ships, but there are instances where cargo ships do not travel between infested areas of the world, and termites are still present.

In order to test this theory, researchers first wanted to find out if termites could survive on wood that is soaked in saltwater rather than freshwater. The experiment consisted of 12 termite species that were fed filter paper that has been soaked in saltwater. Seven of these species died within a few days, but five others managed to survive anywhere from 12 days to a few months. The species that were not able to survive were the ones found in mountainous or urban areas, while the five that survived were native to islands around the mainland. In fact, these latter termites had the same mortality rate as the five species in a control group that were fed filter paper soaked in fresh water.

These results support the theory that certain species of termites can spread over bodies of water in driftwood. The research can also help identify which species spread through driftwood and which spread only with the help of human transportation.

Invasive species spread in a variety of ways, and they can be very disruptive to the native environments that they reach. This spread and disruption is likely to accelerate as urbanization, climate change and commerce intensify. Entire ecosystems may change and they could become dominated by super-pests – pests that have evolved to be adapted to a variety of climates and environmental conditions. Termites have already shown that they are able to span continents and adapt wildly disparate conditions.

In their natural environments, termites play a very important role in an ecosystem. They are adapted to feed on dead and decaying wood, but once they come into contact with new, agricultural, rural or urban environments they become pests, causing tremendous damage to human structures. It is in these situations when pest control becomes important. If you are having termite issues, or if you have any questions about these pests, contact us today.