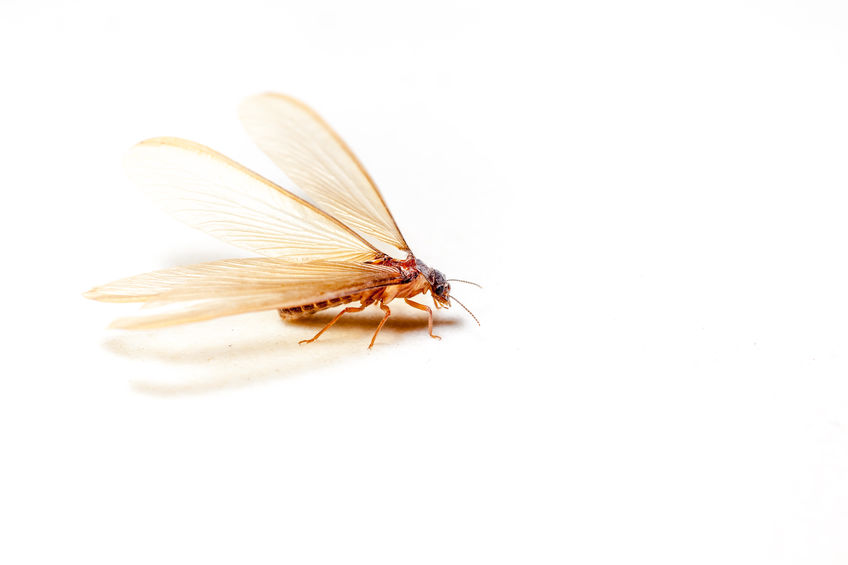 Subterranean termites are far ahead of other termite species when it comes to damage because they are able to build large underground colonies. From these colonies, workers swarm into any piece of wood that is infested, leading to a rapid pace of damage. The underground colonies also come with another advantage – they are pretty much impervious to direct application-insecticides. First off, the colonies are deep underground, and second, it can be very hard to detect the location of a subterranean termite colony.

To counter this, chemical barriers and baiting systems are used. Chemical barriers consist of an insecticide that is injected into the ground around the home. This creates a “barrier” that will kill termites on contact, making it impossible for them to reach the home. The baiting system will draw out termite workers, which will gather the poisoned bait and spread it throughout the colony. Eventually the bait reaches the queen and kills it, leading to the collapse of the colony.

Drywood termites will target wood that is not very high in humidity, and they will build their colonies inside the wood itself. This means that they can target any part of the home, from the roof to the foundation, and this makes them harder to detect and harder to prevent from attacking the home. Luckily, it takes a long time for them to get up and running and cause a lot of damage to the home, but if they manage to spread out through the building, then they will require fumigation to be removed, and that is the most expensive control method on the market.

If you suspect that you have one of these two species in your home, you can work with a pest control pro, who will perform an inspection in order to determine which species is responsible for the infestation. For more information about these two species and how they are controlled, or if you have a termite infestation in your home, contact us today.