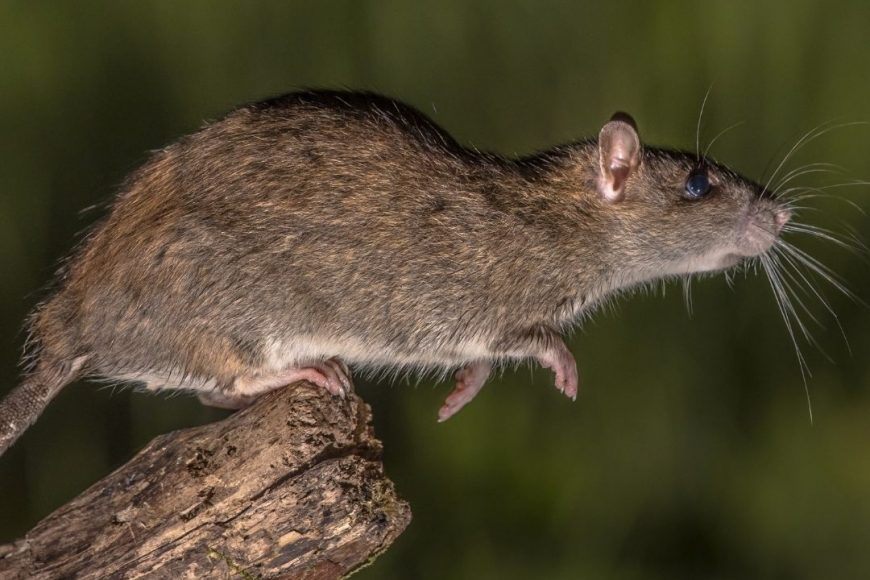 Rat poisons can be very effective when you have to deal with a large Norway rat infestation. In this article, we’re going to cover the various types of poisons that are used against rats, as well as their advantages and disadvantages.

There are two main types of rat poison – anticoagulants and non-anticoagulants. Anticoagulants work by thinning the blood of the rodents, which will lead to internal bleeding and eventually death. There are several products on the market and they all have various properties, levels of toxicity, safety and time to action. For example, warfarin, chlorophacinone and diphacinone are multiple dose poisons, which means that a rat will have to eat the poison multiple times over the span of a few days in order to reach the level of toxicity needed to kill it. These poisons have the advantage of being less toxic, but they are slower. Other more toxic poisons include difethialone, bromadiolone and brodifacoum, which are deadly to rats in a single dose.

Non-anticoagulants are a group of their own, but within this group you have several poisons that all act in different ways. For example, bromethalin stops the cells of the central nervous system from producing energy, which leads to paralysis and death. Zinc phosphide on the other hand produces a toxic gas when it comes into contact with water or acid, which is found in the rats’ stomach. When rats eat zinc phosphide, the gas is released and they die from it.

If you have a rat infestation, it’s best to call over a pest control professional. A pro will determine if traps or poisons are needed to deal with the infestation, and if poisons are needed, he will make sure that they are implemented safely and effectively, and that any dead rats are collected properly after the control project is finished. In general, poisons will only be used against large rat infestations, because they are more effective in these situations. If you have any questions about the various types of rat poisons out there, or if you have a rat infestation on your property that needs to be removed, contact us today.