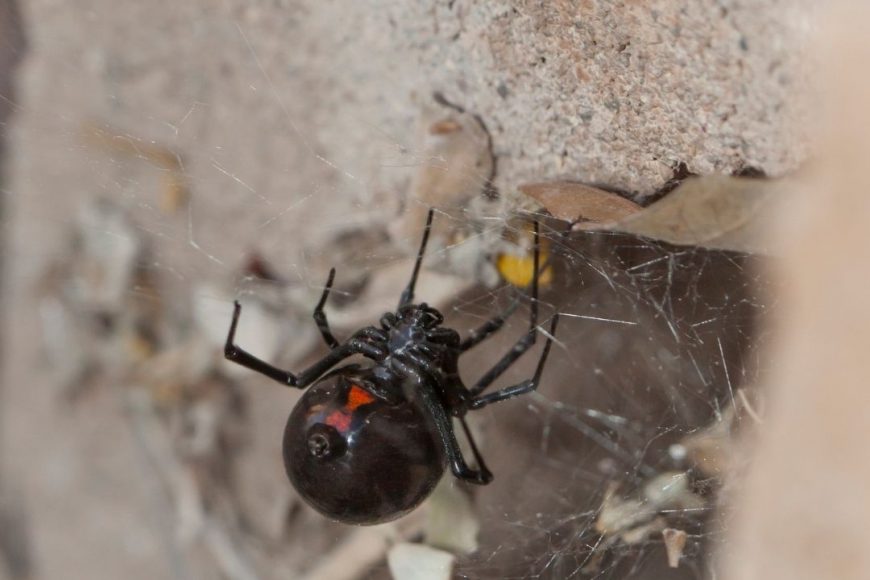 Brown recluses and black widows are two common spider species found in the United States. The two not only differ in appearance, they also differ in behavior and the symptoms caused by their bites. Let’s take a close look at these two spiders and the differences between them.

In terms of behavior, brown recluses and black widows have some minor differences. Brown recluses are reclusive and tend to avoid contact with humans. They are typically found in secluded areas, such as attics, crawl spaces, and basements, and are active at night. Black widows, on the other hand, can be more aggressive. They are typically found in webs that they spin in dark, secluded areas and are active at night.

Finally, there are also differences in the venom of these two spider species. Brown recluses have venom that can cause necrosis, or tissue death, at the site of the bite. While serious reactions to brown recluse bites are rare, they can be serious and may require medical attention. Black widows, on the other hand, have a neurotoxin which attacks the nervous system. It can lead to severe stomach pain and headache, and in serious cases they result in unconsciousness, respiratory arrest and death. Overall, the two spider bites have a similar hospitalization and death rate, but these rates are still very low thanks to potent antivenoms.