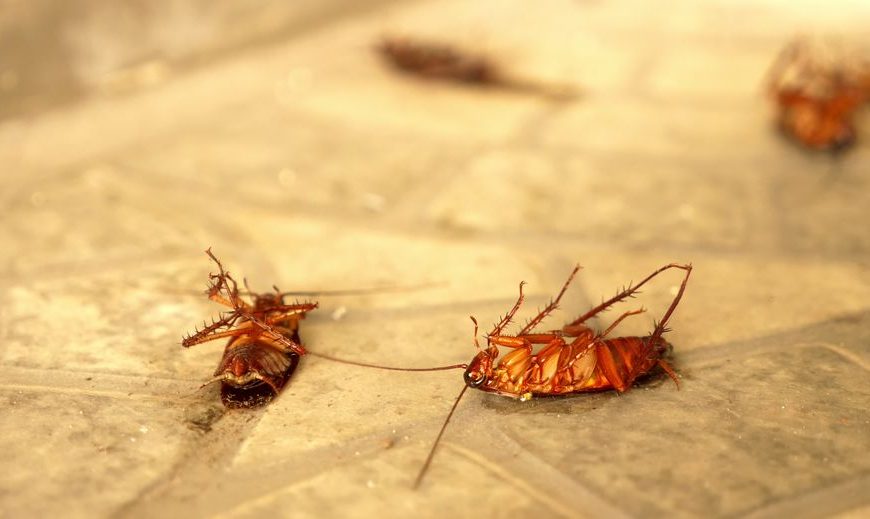 At the end of each year, people compile “top” lists of their top favorite songs, top TV shows, and so on. This year will be remembered for so many things, not the least of which might be the Top Three Pests in Houston!

Although there are, unfortunately, an abundance of annoying critters in the city, here are three of the most common pests you might find in your Texas home and how to avoid them:

Because Houston enjoys a mild tropical climate with rare cold snaps and freezes, pests and rodents flourish here more than any in other region in Texas. That’s why these (and other) pests easily take advantage of the comfortable living they might find in your home.

If cockroaches, termites and bed bugs top your list of unwanted pests, contact a pest control specialist to inspect and eradicate them.