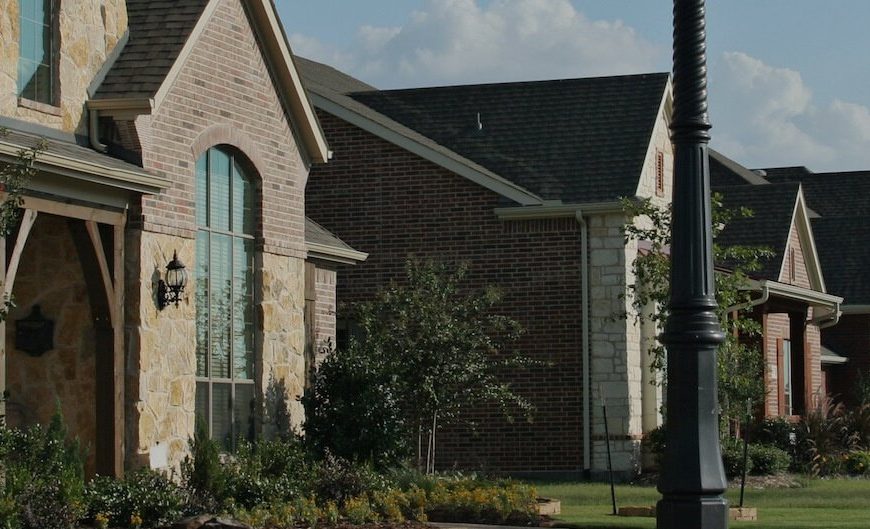 Everything Houston Homeowners Should Know About Formosan Subterranean Termite Swarms

Along with cockroaches and ants, termites are the most commonly managed insect pests within homes and buildings in Texas, especially in Houston where multiple termite pest species thrive in the city’s subtropical coastal climate. Unfortunately for Houston homeowners, the most voracious wood-eating termite pest species in the world has been infesting structures in the city for decades. This species is known as the Formosan subterranean termite (Coptotermes formanosus), and although its invasive habitat in the US is limited to the southernmost states, they inflict over one billion dollars in structural damages annually in the country. Much of this damage occurs in New Orleans, particularly in the French Quarter where numerous antiquated structures are particularly vulnerable to FST attacks. However, Houston, Mobile,  and Miami follow New Orleans as the US cities where FSTs have the greatest economic impact.

Annual FST mating swarms emerge from April to June, though they often occur earlier and later in the year as well. FST swarms are commonly spotted in Houston and surrounding suburban neighborhoods from Fifth Ward to the suburb of Baytown. FST swarms are not usually mistaken for the swarms of other termite species, as FST swarms occur at dusk and during the nighttime hours, while other termite species usually swarm during sunny days following bouts of rainfall. Unlike native termite swarms, FST swarms are not easy to miss due to their massive size and attraction to white lights like street lights, porch lights, and even indoor lights. This makes FST swarms a tremendous area wide nuisance during the spring and early summer seasons, but the vast majority of swarmers (alates) die before establishing a new colony, and they do not pose a threat to timber framed homes.

Swarms that emerge indoors indicate that an infestation has already been established in the structure, but swarming alates that are lured into homes by light are not structurally harmful. When indoor swarms occur, a pest control professional should be contacted to perform a pest inspection of the home or building. It is not uncommon for homeowners to find alates on their indoor flooring upon returning home. If dead alates found indoors are yellowish-brown, possess two sets of hairy wings, and are between .5 and .7 inches in length, the specimens are FST alates that either emerged in the home or entered from the outside.

Have you ever encountered a termite  swarm?