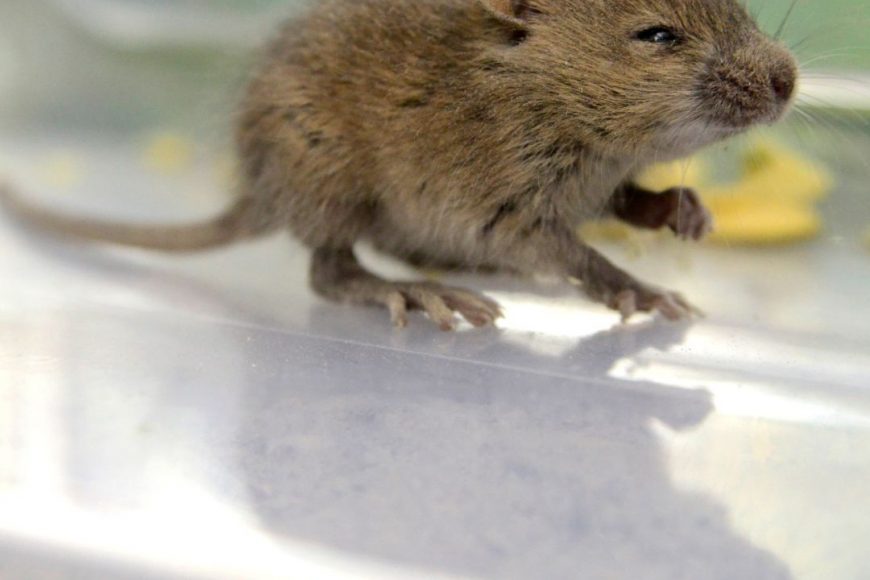 Everything You Need To Know About Rodenticides

Rodenticides are one of the most common control methods targeting rats. They are extremely effective when dealing with a large infestation, and they may be the only method that is available in such a situation, since traps can only handle a small number of rats. Let’s take a look at the different types of rodenticides available on the market, their toxicity and the alternatives to rodenticides.

The different types of rodenticides

There are many types of rodenticides out there, but they can be largely categorized into two groups – anticoagulants and non-anticoagulants. Anticoagulants are the most common, and they are designed to stop the normal blood clotting function of the rats. This will lead to internal bleeding and eventually death. Non-anticoagulants are a lot more varied and they can have several different mechanisms of action. For example, bromethalin stops the cells in the central nervous system from producing energy, which causes them to swell and put pressure on the brain, resulting in death. Cholecalciferol on the other hand is simply vitamin D3 applied in a toxic dose, which leads to excessive calcium in the blood, and which in turn leads to organ failure and death.

The main alternative to rodenticides is the trap. Traps are completely non-toxic, and if handled right, they pose no threat to any other creature except the rat. However, the main drawback of the trap is that it can only handle a small rat population. For these small infestations, traps are definitely the way to go. A pro will recommend the best course of action when dealing with rats, and he will try to minimize the secondary impact that the control method has. For more information on rodenticides or if you have a rat infestation that needs to be removed, contact us today.