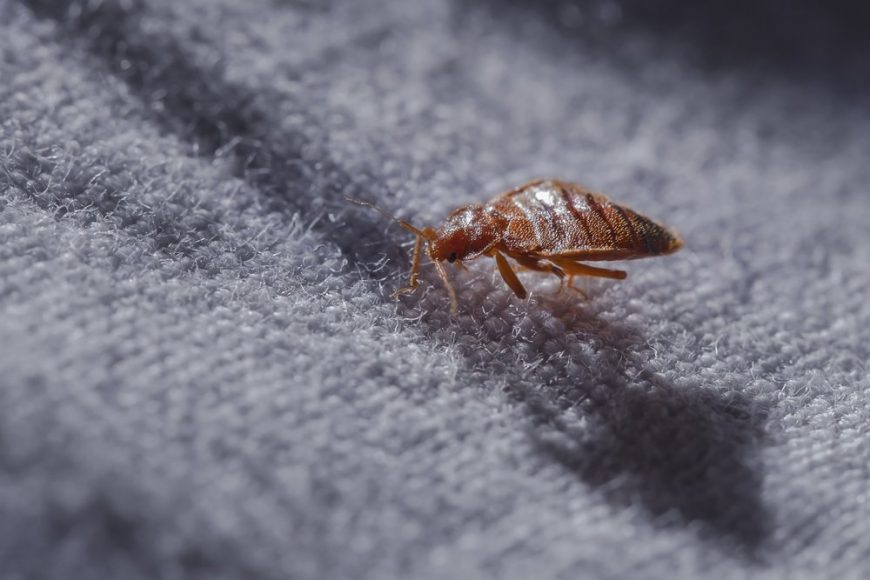 How Do Pest Control Professionals Eliminate Bed Bugs From Homes

The fact that bed bugs are among the top five most common pests in every US state should not come as a surprise to anyone. Given the commonality of bed bug infestations today, it is hard to believe that the pests were nowhere to be found in the country for nearly half of a century. During the mid 20th century, pest control professionals began using an insecticide known as DDT to eliminate bed bug infestations in homes and buildings. Considering that bed bugs were nearly eradicated from the country by the time the 1960s came around, DDT turned out to be a highly effective method of combating bed bugs. Unfortunately, bed bugs made a comeback shortly before the turn of the millenium, and today’s bed bugs are stronger than ever, thanks to DDT.

The belief that chemical insecticides were the answer to all pest problems is now understood to be erroneous, and this lesson was learned from DDT’s failure to make bed bug eradication permanent. As it turned out, bed bugs simply evolved a resistance to DDT, which primed the pests to develop a quick resistance to all other insecticide formulations introduced after DDT was banned decades ago. Pest control professionals struggled in vain to control bed bugs with insecticides for more than a decade after the pest’s resurgence. Luckily, high heat treatments have proven to be an effective method of bed bug control for the past few years, and experts agree that bed bugs cannot develop a resistance to high heat.

These days, professionals adhere to a new philosophy of pest control known as integrated pest management (IPM). IPM stresses the importance of preventing pest infestations by combining multiple non-chemical control methods. For example, excluding insect pests from homes by eliminating all potential entry points into structures, and eliminating indoor conditions that attract pests such as high moisture, unsanitary conditions, and accessible food sources. In accordance with IPM, insecticides are used only as a last resort, and when they are used, only minimal amounts are applied within and around structures. It is sometimes necessary to combine high heat treatments with conservative insecticide applications when eliminating heavy bed bug infestations. Since bed bugs are unique insect pests in that they do not invade homes and buildings on their own, but are rather brought indoors inadvertently by humans, preventing infestations is difficult. However, avoiding used furniture, and being mindful about bed bugs while in public places will go a long way toward preventing bed bug infestations. The public locations where people acquire bed bugs most frequently include libraries, hotels, motels, movie theaters, waiting rooms, public transportation, hospitals, schools and nursing homes.

Have you ever found bed bugs on your clothing?