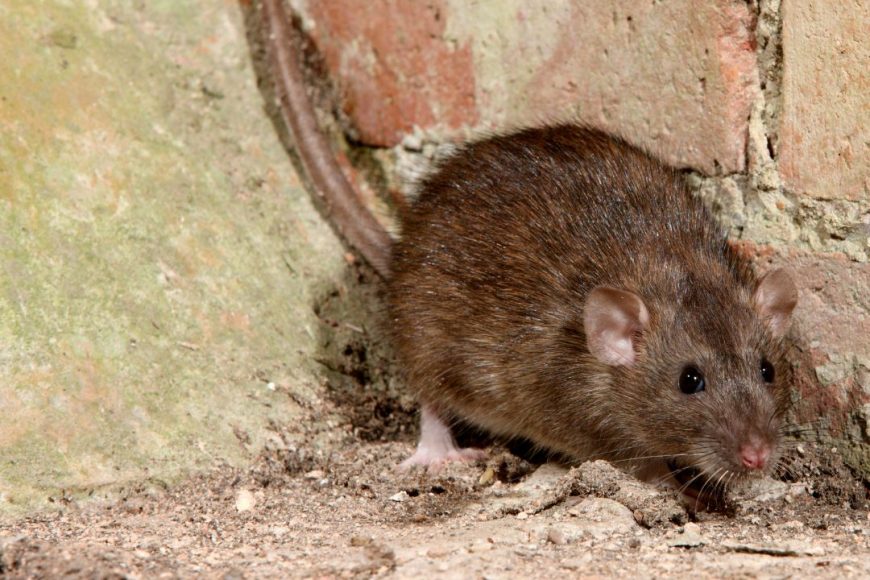 Do Not Believe These Rat Myths

Rats are some of the most hated animals in the world, and they have been responsible for millions of deaths across history. Naturally, this has given them an aura of mystery, and many myths popped up about them over time. Let’s take a look at some of the more modern myths and dispel them.

Rats are only attracted to unhygienic locations

While rats do prefer locations that have poor hygienic conditions, hygiene is low on the list of considerations for rats. They are much more interested in shelter, warmth, food and a water source. However, cleaning is very important if you want to prevent an infestation, but just because you keep your home clean does not mean that rats will avoid your home.

Rats love cheese more than anything

It’s a myth as old as time, but it is simply not true. In fact, cheese doesn’t even make the top of the list. Instead, rats much prefer meat such as sausages and hotdogs, nuts, pet food, candy and of course, peanut butter. Peanut butter is the rats’ favorite food because it is rich in calories, carbs, protein and fats. It’s a superfood for a reason, and rats can’t get enough of it.

Cats can keep rats under control

While cats do deter rats from entering the home, they are not really that great at wiping out an entire infestation. Think about it. Rats can reproduce at a very rapid rate, and baby rats reach maturity in a few weeks. A cat would have to be a veritable killing machine in order to outhunt the rats’ reproductive capacities.

While it’s true that rats can’t belch, they will survive drinking soda. This is because soda just does not have enough carbonation to kill the rat. In fact, it might have the opposite effect and bring more rats into your home, since soda is sugary and rats love sugar.

There is one rat for person in major cities

So as we can see, some rat myths are completely out there, while some are very believable.  For more accurate information on rats, or if you have an infestation that needs to be removed, contact us today.