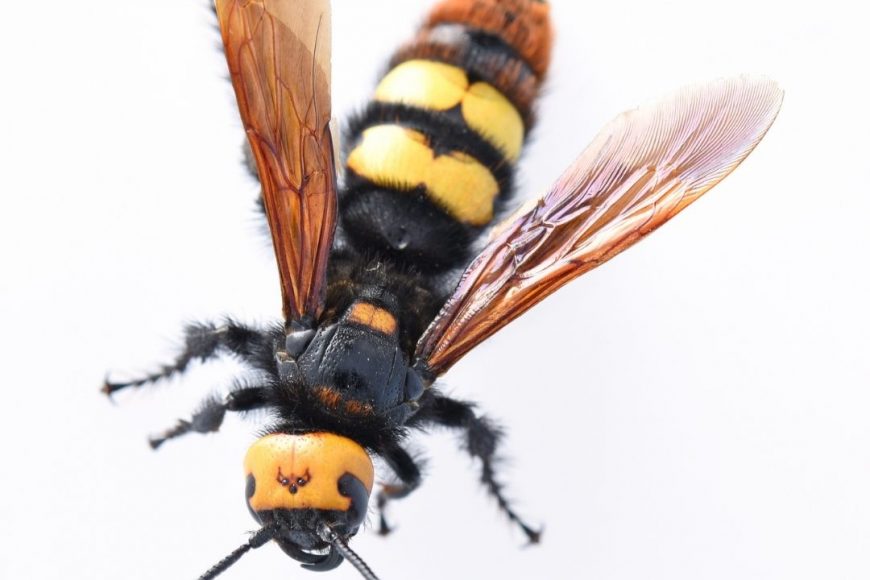 Differences Between Bees And Hornets

Bees and hornets are both stinging insects, with many similarities, but there are some distinctive differences between the two species. Let’s take a look at these differences and what they mean for pest control.

When it comes to appearance, the first difference you will notice between bees and hornets is their body shape. Bees tend to have rounder, stockier bodies, while hornets tend to be more slender and longer. In terms of color, bees are usually orange/yellow with black or tan lines. The same is true for most hornet species, with the exception of the bald-faced hornet, which is dark gray or black with white markings on its body and head. One of the biggest differences between these two stinging insects is the fact that bees are covered in fuzz, which makes them look hairy, while hornets have little to no fuzz on their bodies.

If you do not manage to get a closer look at an insect that you suspect is either a bee or a hornet, the decisive evidence might be the location of its nest. Bees will usually build their nests in natural cavities such as those found in trees, or they will build inside the wall voids of the home. Carpenter bees are a unique species, because they are solitary, and they will burrow inside of wood, where they will lay their eggs.

Hornets on the other hand will build cocoon shaped nests using a papery pulp that is obtained from chewing wood. These nests are much more visible and easy to detect, and the hornets will prefer to build them up in the air, usually in trees or under the eaves of the home.

Threats posed by each species

Both species have venomous stings, which in large quantities can lead to some very dangerous reactions. Hornets have the extra detriment of damaging trees, because they feed on tree sap, so they will often strip the bark to get that sap.

Both species are best controlled by a pro, but in the case of a honey bee infestation, there is the extra option of removing the colony without killing it off. Bee colonies can be transplanted if there is a beekeeper willing to house the colony in your area. For more information on how hornets and bees are controlled, or if you have an infestation on your property, contact us today.