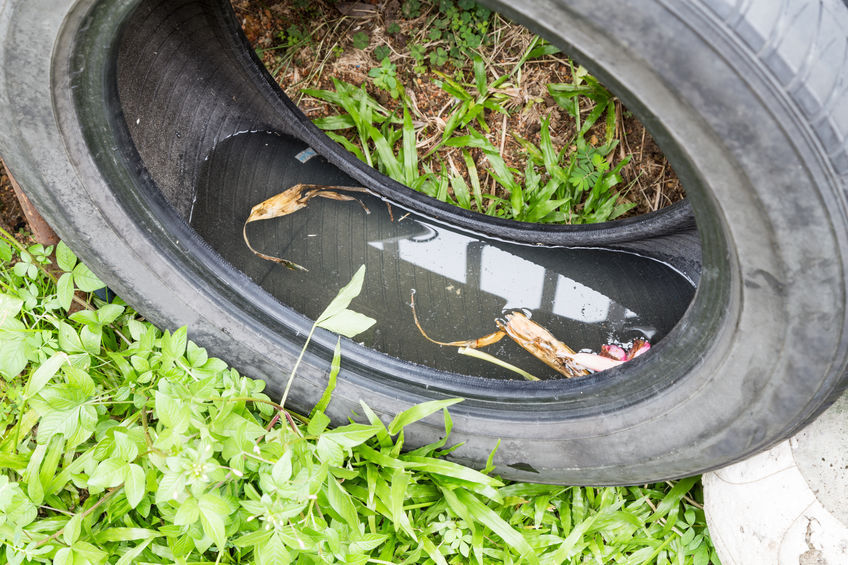 Long summer days and balmy nights spent outside can quickly be ruined by the telltale buzz of a relentless mosquito on the hunt for its next meal. The itchy, red reminders mosquitoes leave behind should be enough of an indication to take precautions against these pests, but  Cyprress Creek Pest Control reminds the public that mosquito bites can have consequences that extend far beyond the bump.

Asian tiger mosquitoes, an invasive species native to Asia, can now be found in most areas of the country and are potential vectors of Chikungunya virus and dengue. Unlike most mosquito species native to the U.S., Asian tiger mosquitoes typically feed during daylight, as opposed to at dusk and dawn. And travelers who become infected with these illnesses while abroad should take extra precautions to avoid getting bitten by mosquitoes after they return home, in order to prevent the spread of tropical illnesses in U.S. mosquito populations.

Homeowners should be particularly vigilant against West Nile virus as summer comes to a close. According to the National Pest Management Association (NPMA), a nonprofit organization committed to the protection of public health, food and property from common household pests, mosquitoes remain active until the temperature falls below 60 degrees— well into fall. The NPMA offers the following tips for reducing contact with mosquitoes: