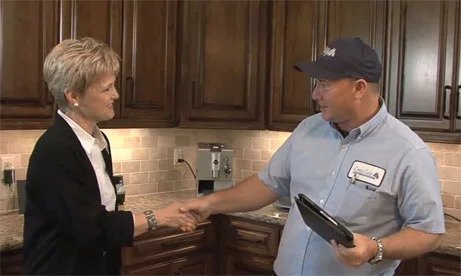 Clothes Moth Infestation Rates Are Increasing In Houston, But There Are Several Ways In Which Homeowners Can Keep These Pests At Bay

Every year, a group of pest control researchers analyze consumer data in order to determine the number of Americans seeking out products designed to control clothes moths within homes. Based on these numbers, the researchers compile a list of the metropolitan areas where clothes moths are most problematic, and the list for 2019 was just released. As usual, New York City, Boston, Philadelphia and Los Angeles topped the list, but for the first time ever, Houston appeared on the list as the 11th most clothes moth-infested city in the country. Dallas moved up four points to number seven, indicating that clothes moth pest issues are becoming more common throughout Texas.

Clothes moths also damage synthetic fabrics that have absorbed perspiration, or fabrics that have collected flakes of skin, hair, lint, or any other bodily product. This is why clothes moths may damage carpeting, rugs, furniture upholstery, bedding, and dirty clothes. Clothes moth infestations are typically noticed when people find adult moths flying about in their home or when damaged clothing is found in dressers and storage chests. The presence of silken webs in dressers, closets, and storage containers also indicate a clothes moth’s presence, as larvae produce silk for cocoon construction. Since most infestations originate from stored clothing or furs, all susceptible fabric items should be dry cleaned before being put away in storage, as doing so will prevent clothes moth infestations.

Have you ever found damaged clothing in your home that you believe had been caused by clothes moths?

Angelica Schultz
16:46 29 Mar 22
The two gentlemen who come out to do our quarterly inspections for our home are wonderful! They are the sweetest men and build great relationships with their customers.
See all reviewsWrite a review