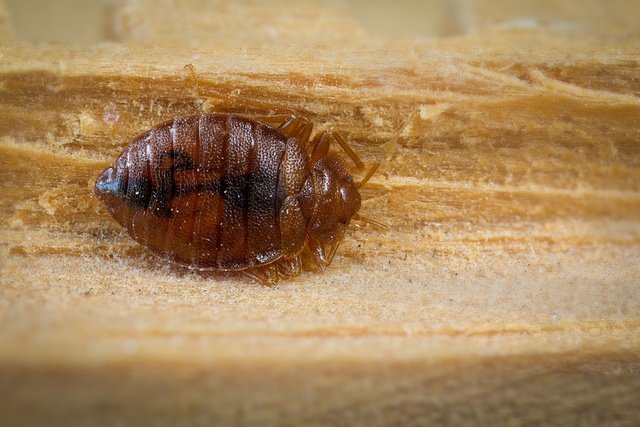 Are Bed Bugs Officially Recognized As A Public Health Threat, And How Can Bed Bugs Be Medically Harmful?

Along with ants, cockroaches, flies, and termites, bed bugs are the most commonly managed insect pests in homes and buildings throughout the country. Unlike kissing bugs, mosquitoes, ticks, and fleas, the common bed bug (Cimex lectularius) is one of the few bloodsucking arthropod pests that does not spread disease. However, there is now a plethora of medical case studies, scientific surveys, and academic research publications that describe negative mental health issues that some people suffer in response to the prolonged stress of living in bed bug-infested conditions.

It is not uncommon for people to experience lasting nightmares, flashbacks, insomnia, anxiety, personal dysfunction and other symptoms of post traumatic stress disorder in response to sustaining repeated bed bug bites within infested homes. One particular study found that 110 out of 135 people who suffered through a single bed bug infestation went on to experience at least one symptom of post traumatic stress disorder as a result. However, beyond rare allergic reactions to bed bug saliva, and the mental anguish associated with living in infested conditions, it is safe to say that bed bugs are not medically harmful to humans. Well, at least this was the scientific consensus until somewhat recently.

For well over a decade following the nationwide resurgence of bed bugs, neither the Centers for Disease Control and Prevention nor the Environmental Protection Agency categorized bed bugs as a threat to public health. This decision was based on the fact that bed bugs are not biological or mechanical disease vectors unlike mosquitoes, ticks, cockroaches, filth flies, and fleas. However, in 2010, after it became clear that bed bug infestations and bites were causing many victims to suffer post traumatic stress, allergic reactions including potentially fatal cases of anaphylaxis, and secondary infections from over-itching bite wounds, the CDC and EPA released a joint statement announcing that bed bugs had been added to the official list of “pests of significant public health importance.” Impetigo, ecthyma, and lymphangitis, are the most common secondary infections that result from over-itching bed bug bite wounds. Studies are now showing that live and dead bed bugs, their shed skins, feces, and body fragments serve as indoor allergens that often trigger asthma attacks in sensitive individuals.

Do you believe that you are allergic to bed bugs?