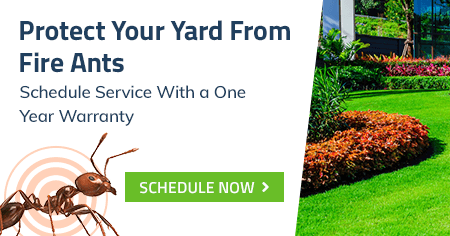 Which Ant Species Invade Houston Homes To Seek Out Food Sources, And Are Any Of These Species Medically Or Structurally Harmful?

Ants are the most commonly encountered insects within homes, and they are one of the most commonly controlled groups of insect pests in commercial and residential structures. Well over 12,000 ant species have been documented worldwide, 700 of which can be found in the United States. Most ant species that are known pests of homes are nothing more than a nuisance to humans, but some species pose a medical threat, and others may damage property. Given Houston’s subtropical geographic location, a wide variety of ant pest species infest homes in the city, including some of the most dangerous and destructive ant species found in the country. 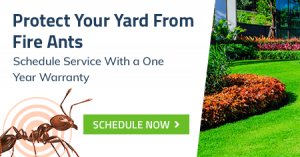 The highly venomous red-imported fire ant is particularly abundant in Houston, and severe allergic reactions like anaphylaxis often occur in response to their stings. While red-imported fire ants colonize residential yards where they pose a medical threat to residents and damage turf-grass, they prefer outdoor habitats and very rarely invade homes. Carpenter ants are known for excavating nesting galleries within moist structural wood, resulting in costly damage. However, the carpenter ant species found in Houston are not generally associated with structural damage, but like most urban ant pests, they readily invade homes to seek out food sources.

The most commonly managed ant pests that invade Houston homes in search of food sources include Tawny crazy ants, Argentine ants, odorous house ants, pavement ants, ghost ants, big-headed ants, southern fire ants and Pharaoh ants. Solenopsis xyloni, or the southern fire ant, is the only potentially dangerous ant species that frequently invades Houston homes to seek out food sources, but they are not nearly as harmful as red-imported fire ants. Southern fire ant stings very rarely induce deadly medical conditions, such as anaphylactic shock, but severe allergic reactions sometimes occur. Southern fire ant workers have a yellowish head and body with a black abdomen, and they are between 1/10 and ⅓ of an inch in length. These ants closely resemble their more dangerous red-imported fire ant relatives, and luckily, they are not as common or as difficult to control as several other ant species that forage within Houston homes, such as Argentine ants, Tawny crazy ants, Pharaoh ants, and dark rover ants.

Have you ever encountered red-imported fire ants within your home? Get A Free Fire Ant Control Warranty Today!