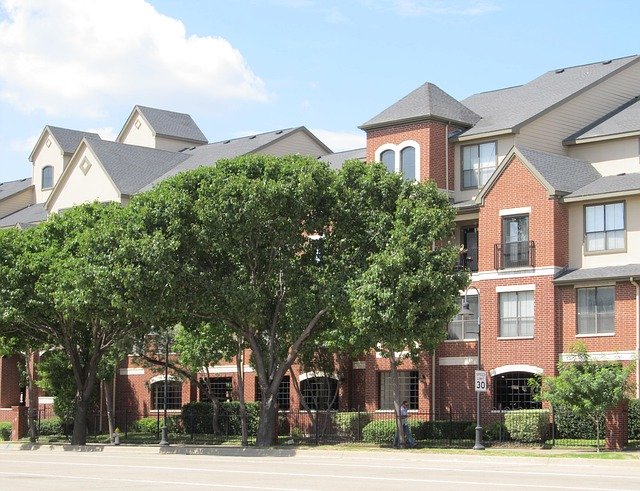 A More In-depth Look At The Carpenter Ant

A More In-depth Look At The Carpenter Ant

While we mostly focus on how much damage carpenter ants can do in our home, they do play an important role in nature. Colonies are started by a pair of male and female winged carpenter ants that set out in search for a new nest location. The insects actually mate midair, with the queen losing its wings shortly after. It will then dig or locate a cavity inside of a piece of wood, seal itself in its chamber, and start laying eggs. At first, it will only be a few eggs, which hatch into workers. The queen will feed the small workers until they grow and are able to forage for food themselves.

From this humble beginning, it will take anywhere from three to six years for a colony to develop fully, and only this first generation will be reared by the queen. Further generations are cared for by the workers of the colony. It is after three years that the colony starts to spawn reproductive winged ants that will go on to found new colonies of their own.

Whether carpenter ants prefer new or rotten wood for their colonies is still a disputed matter. However, most evidence points to the fact that new queens will look for already existing cavities in faulty wood for their nest. The colony will then expand into both rotting and healthy wood from there. It’s also important to note that unlike termites, carpenter ants do not actually eat the wood, they just tunnel through it.

A carpenter ant infestation may be extremely hard to detect in its infancy, but as it grows, more and more ants may be caught in the open. You may also notice piles of sawdust near wooden structures in the home. These piles of sawdust may also contain ant and other insect body parts in them. They are basically garbage heaps thrown out by the colony. If you notice any of these signs in the home, it’s important to call a pest control professional right away, because a large enough colony can do a lot of damage in a short period of time. Contact us today to set up a pest inspection.