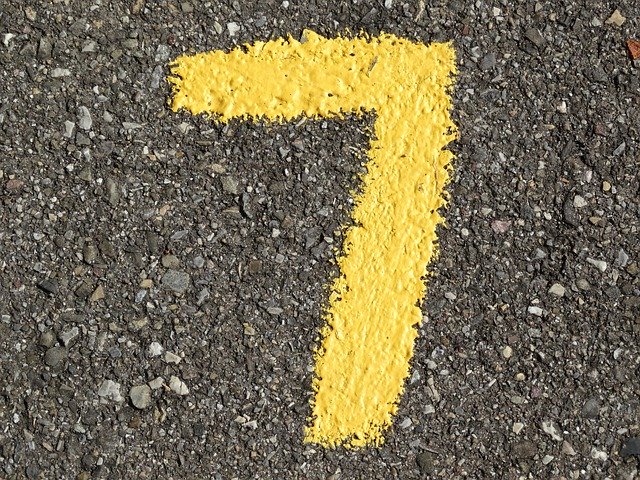 Originating from Southeast Asia, the Asian cockroach (Blatella asahinai) has spread throughout the world. Carrying with them germs and diseases that can be hazardous to human health, these pests look a lot like other common cockroaches but have some very different characteristics. This means that the approach to this type of roach control must also be unique, so understanding more about these pests can help you to keep them away from your home or property.

Unlike most other variations of cockroaches, Asian cockroaches can actually use their wings to fly. This makes controlling them a bit more complicated as they are able to enter your home in places where normal cockroaches wouldn’t be able to: through doors, windows, attic vents, and other places that are normally inaccessible to crawling cockroaches. Adults of this breed can fly up to 120 feet at a time and will typically only fly during the day if they are disturbed. Otherwise, they’ll be found flying in the evening as they head toward the light.

Not originally native to the United States, Asian cockroaches are believed to have come from Japan on import boats in the late 1980s. First seen in Florida, their presence has spread to many warmer states in the south of the US, including Texas, Georgia, South Carolina, and Alabama. They can also be found in many other places throughout the world.

3. Appearance is Similar to German Cockroaches

Measuring up to 5/8” long, Asian cockroaches are brown in color (ranging from tan to dark brown) and they have dark stripes on the backs of their heads. Their bodies are oval in shape and they have antennae, just like other common roaches. The easiest way to distinguish them from German or American cockroaches is their ability to fly.

Read More: Where is Your Cockroach From?

4. Most Active at Dusk and Attracted to Light

These pesky pests are likely to make their homes outdoors, but are sometimes attracted to the light that emanates from homes, which they may often fly long distances to reach. Lamps, television screens, and other light sources may act as an attractor for these flying Asian Cockroaches, so changing your porch light to a yellow incandescent bulb may reduce the attraction.

An egg capsule laid by a female Asian cockroach can carry approximately 40 eggs, and the maturity rate from nymph to adult is less than 8 weeks. This means that these pests reproduce quickly and any evidence of an infestation should be handled as soon as possible by a pest control professional.

6. Peak Seasons are Spring and Summer

Although still somewhat active during the winter, populations of Asian cockroaches are at their peak during the early spring and throughout summer months. Like many other pests, these bugs enjoy the warmer weather and breed best during this time.

Commonly thought to “attack” people, Asian cockroaches will typically avoid humans whenever they can. The confusion comes with the fact that they are attracted to light (unlike their German counterparts) which means they are drawn into homes and other places with light, where humans often are. If you turn the lights off in a room as you leave, Asian cockroaches may seem to “follow” you to the next room, but it’s only because they are following the light.

Read More: Roaches: Signs to Look For and How They Get In

Just like their other cockroach cousins, Asian cockroaches will eat just about anything they can get their mouths on. Flowers, crops, pet food, fungi, seeds, and even waste matter all act as tasty meals for these not-so-picky eaters. Mulched garden and wooded areas are particularly attractive for these pests as they enjoy feasting on items found there, such as fresh plant litter or accumulated compost.

Their ability to fly makes Asian cockroaches more difficult to control than their crawling cousins. Should you find that you have an Asian cockroach inside your house, or suspect an infestation outside of your home, contact a roach control expert right away to determine the best course of action. Cypress Creek Pest Control offers various options for roach extermination and cockroach control, with the safest and most effective treatments for your residential or commercial needs.